FENALAC – the National Federation of Milk Producer Cooperatives - has launched a communication campaign which seeks to promote the importance of milk among the Portuguese population.

Under the motto "I want more milk", and with the support of the European Union, the multimedia campaign with a duration of three years, began with the launch of a website, on which various actions taken online and offline are supported.

One of the campaign's strengths are the five stories related to the audience’s daily lives, whose protagonists and ambassadors of I want more Milk are familiar faces to the general public. These stories unfold on social networks starting from the website. 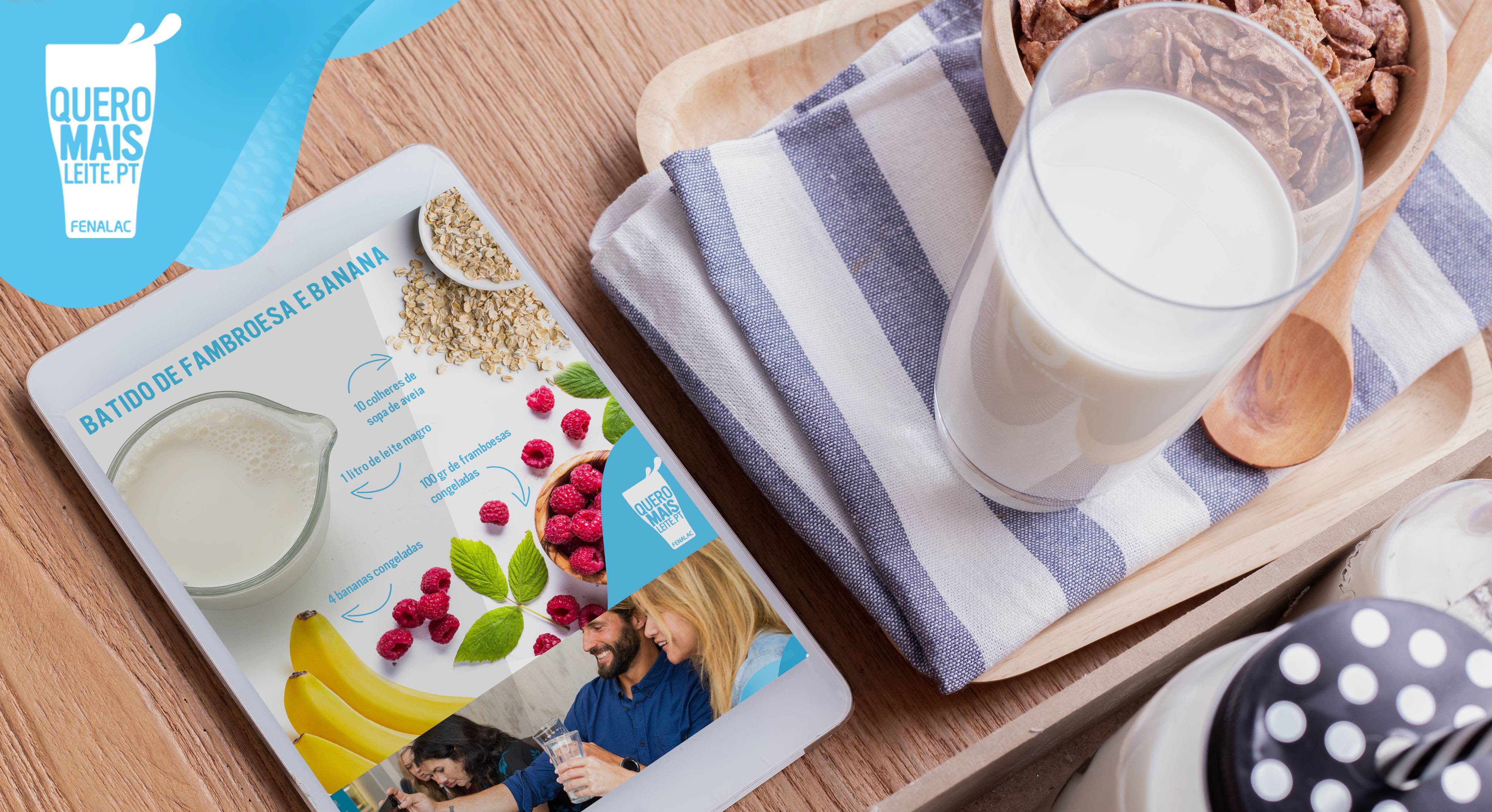