The Portugal Film Commission is an entity created with the mission of promoting the internationalisation of Portugal as a filming destination, as well as streamlining all procedures related to requests for filming from producers and foreigners within the national territory.

Thus, its main objectives are to facilitate and simplify the process of filming in Portugal, promote synergies between the creative industries and tourism, provide visibility to Portugal as a destination, and improve the tourist experience, articulating with the services and public bodies of the central, regional and local administration.

To achieve its objectives of also contributing to the national and international dissemination of the Tourism and Cinema Support Fund, the program to encourage cinematographic and audiovisual production and filming, and ensure the international projection of Portugal as a privileged destination for filming, the Portugal Film Commission needed to improve its online presence by creating a website that was capable of transmitting all its cultural and institutional image. 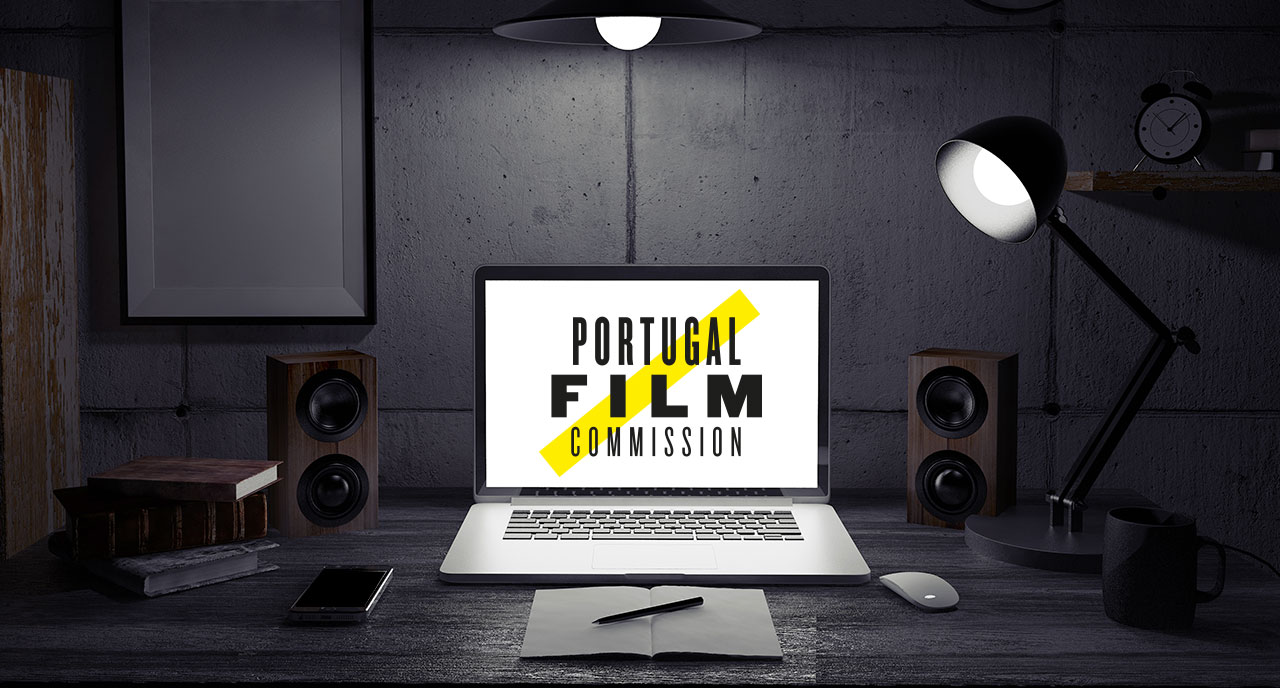 The best way to present the content was studied in order to achieve and comply with the main objectives defined, applying the best practices, promoting a user experience that’s capable of conveying the intended message, based on the organisation and understanding of the content, promoting a fluid and dynamic experience, easy and intuitive navigation, and designed to be easily accessible in terms of updating its contents by its managers.

The Portugal Film Commission project was divided into two websites, separate but interconnected, to better promote the objectives and reinforce the intended message: the Portugal Film Commission and the PIC Portugal, Incentive Program for Film Capture and Production, in Portugal, to publicise support, incentives, agreements and prospecting missions.
Making the most of efforts, and applying the same methodology, the mission of each aspect was focused, given its specific objectives and ensuring the correct response to the type of search undertaken by each user, given the relevance of the search.

In pursuit of the goals set, two different front-ends were then developed with the same information base, but benefiting from a single back office, thus allowing an integrated and accessible streamlining of the contents, meeting the needs and reinforcing the positioning of the entity and the program prominently.

In a simplified and very objective language, where the power of the image stands out in an organised and focused way, without losing sight of the communication objective, both websites focus on the power of the message, managing to organize the high degree of information cleanly. and well structured, taking into account the high level of information related to the subject, which interconnects the various agents related to the world of filming, locations and needs.

The website includes a Directory of entities with a simultaneous search for multiple filters, built collaboratively between the various players. These access a private area based on their registration on the platform and respective validation, providing one or several entities, previously validated, each with access to a profile sheet and a portfolio of films.
To support the process, a registration system was developed with the integration of the Portuguese Government authentication system (authentication.gov.pt), through the Digital Mobile Key. An advanced lazy-loading system was also developed, to minimize clicks when navigating between pages in the same area.

For PIC Portugal, the same objective was sustained, communicating one of the most competitive financial incentive systems in Europe, the Incentive for Film Production and Capture, through the Tourism, Cinema and Audiovisual Support Fund.

Thus, we sought to promote Portugal as a filming destination, with its different locations and typologies, putting in contact with the various players involved in filming, through a Directory where it is possible to search for multi-categories while at the same time getting to know the potential of our Country and also promoting the improvement of the tourist experience.